You are invited to submit nominations to recognise sporting heroes, including community volunteers, across Nottingham and Nottinghamshire. The closing date for nominations to be received is midnight on Monday 14 September 2015. 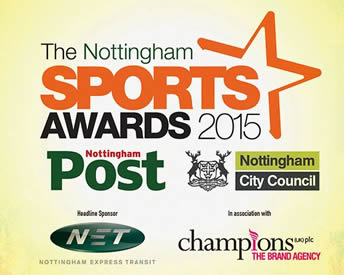 Nominations have opened for this year’s Nottingham Sports Awards, organised
by Nottingham City Council and the Nottingham Post, which recognise and celebrate sporting heroes both professional and amateur and the outstanding contribution to sport of people from across Nottingham and Nottinghamshire.

The categories included in this years awards are:

To nominate a person or team for one of the categories above complete the online nomination form here, the closing date for nominations is midnight on Monday, 14th September 2015.