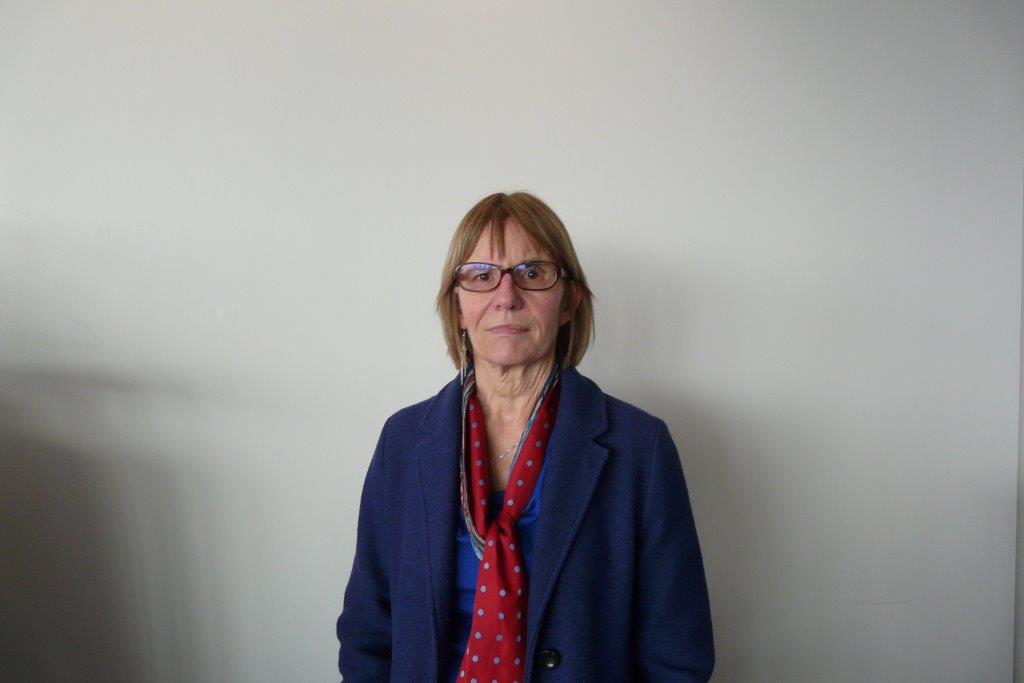 Jane Todd, Chair of One Nottingham is an inspirational figure in Nottingham with a national reputation.

Jane was the first woman to take the role of Chief Executive at Nottingham City Council, having previously worked at a regional level as Regional Director at Government Office for the East Midlands, and at a national level as Transformation Director for the Government Office Network. Whilst Jane was Regional Director she also sat on the Department for Communities and Local Government Board. Under her stewardship as Chief Executive, Nottingham City Council moved its HQ to a single site, something which had been talked about for almost 20 years.

Jane has now taken on a new challenge as the Chair of One Nottingham, the strategic partnership for Nottingham, that brings together public, private, voluntary and community sector organisations to champion a long term vision for Nottingham and tackle disadvantage. Alongside this Jane is the Independent Chair of Small Steps, Big Changes, which is led by Nottingham CityCare Partnership, and the Chair of Opportunity Nottingham, led by Framework Housing Association two major Big Lottery Fund programmes taking place in the city.

Jane has been a leading light in the women’s movement and has always encouraged women to aspire to positions of influence. Jane established the Women in Nottingham network during her position as Chief Executive in 2010. This was established to bring together the extraordinary number of influential women leaders in the city, at the time, including the Nottinghamshire Police Chief Constable, Coroner, Chief Crown Prosecutor and a number of senior females in the business sector. Jane’s heart has always been in Nottingham; she began her working life as a social worker in the City. In 2013 Jane was awarded the honour of an OBE for her contribution to Nottingham. She is also an Honorary Doctorate at the University of Nottingham and a Deputy Lord Lieutenant of Nottinghamshire.

Nottingham has always been her home, and whilst working full time as a senior officer in the Council she was also committed to family life, having 3 children, including an adopted child and serving as a foster parent for many years. Her record of achievement at Nottingham City Council, in her wider career and in her home life is exemplary, meriting the high regard in which she is held both locally and nationally.